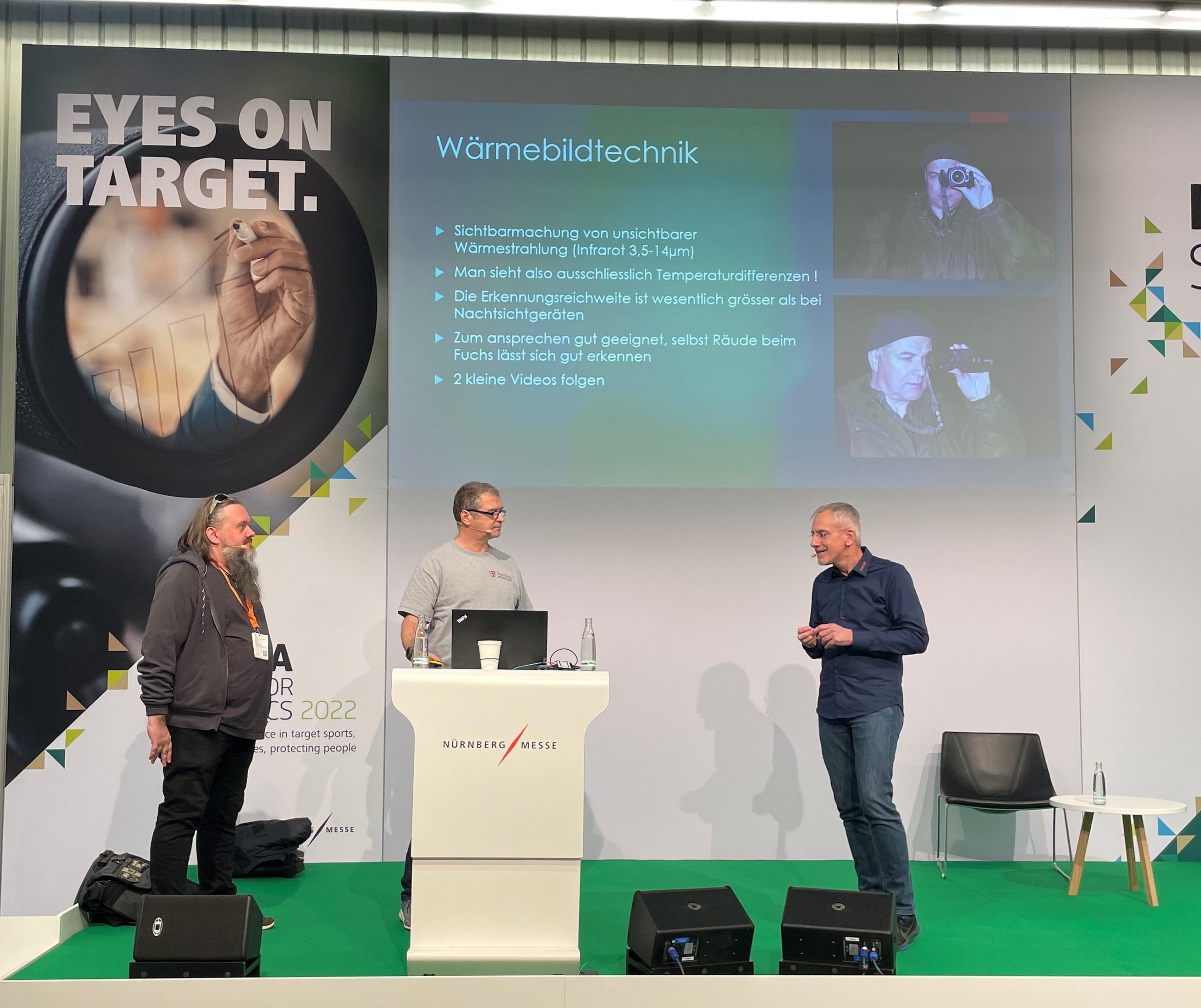 The range of silencers, thermal imaging and night vision equipment is vast and constantly expanding. For many hunters, the technologies are still relatively new.

Together with firearms expert Michael Waldbrenner (center) and Carsten Zulauf (left) from Jagdservice Franken, our colleague Ralph Wilhelm stood on stage at the IWA OutdoorClassics on Saturday and imparted expert knowledge and a decision-making aid for the right equipment.

Literally, 85 participants from special police and military units poked around in fog during our fog training in the training labyrinth of a fire training center – but only until they were allowed to use the thermal imaging devices from VECTED, which can penetrate fog almost without absorption due to their wavelength spectrum.

In the training maze of a fire training center, several smoke devices were ignited so that visibility was less than three meters. Then the participants were sent into the maze. Without using the thermal imaging device, orientation was a real challenge. Here and there a curse sounded when one of the participants bumped his head or knee. With the thermal imager, on the other hand, orientation was straightforward, and other participants at the end of the long main corridor were also readily identifiable due to their heat signatures, despite the extremely dense fog. 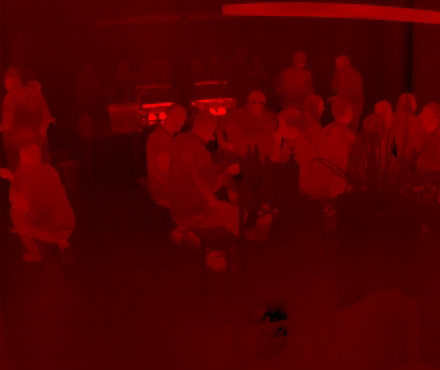 A red light party at VECTED?

Far from it – our thermal imaging devices have an option for false color display in red. Especially at night,… 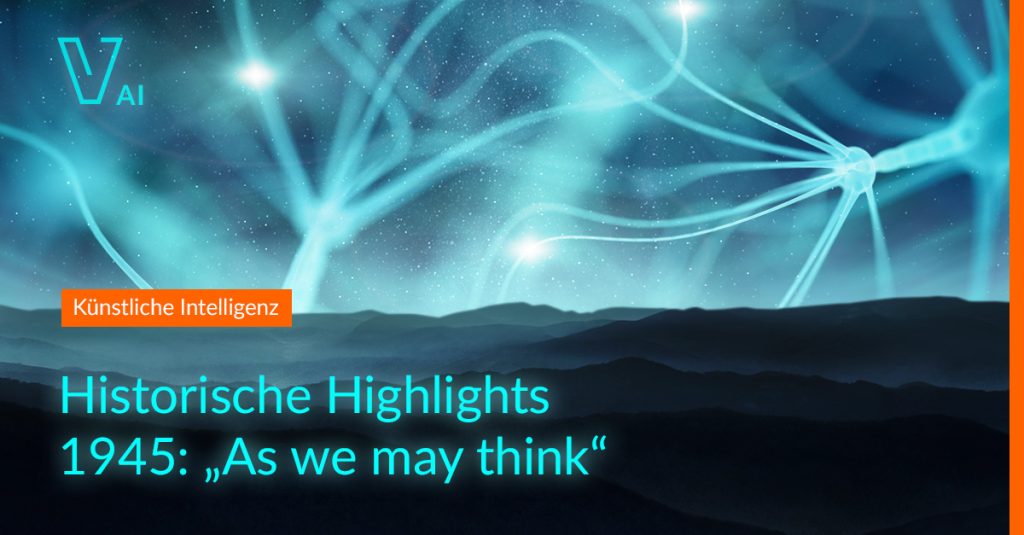 Historical highlights of artificial intelligence 1945: as we may think

AI Artificial Intelligence – and the story behind it. We start a small series with highlights from several decades of…